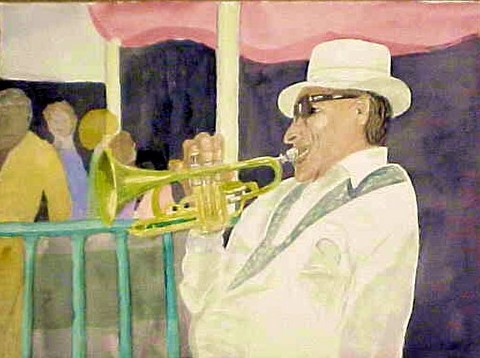 Dr. Plauche' was born in Houma, Louisiana in 1933, and was educated in medicine at LSU.  A self-trained fine arts painter for over 45 years, he began painting  in the 1960's while in Ob-Gyn specialty training at the University of Mississippi Medical Center in Jackson, MS.  Early works were landscapes and seascapes in oil on canvas.

Dr. Plauche and his family moved to Biloxi, MS in 1963 to a successful partnership practice in Ob-Gyn.   As a "spare time" artist, Dr. Plauche studied the works of 19th century French impressionist and post-impressionist painters and produced a number of oil paintings in that genre, some of which were shown at Gulf Coast Art Association Shows. 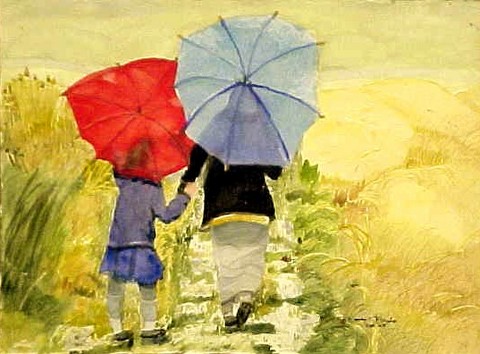 In 1976, the artist, his wife and three children, moved to New Orleans, to begin an academic career at the LSU School of Medicine.  The academic life allowed more time for travel and artistic projects.  Travels in the U.S., the Caribbean, and Europe presented images that inspired many subsequent paintings. The fields, markets, and villages in the south of France particularly inspired the drawings and paintings from the '80's and '90's. 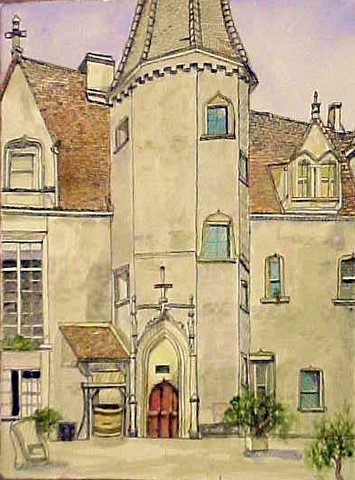 Dr. Plauche retired from LSU School of Medicine 1996 after 11 years as teacher and Ob-Gyn residency director, then ten "Deaning" years as Executive Associate Dean first for Clinical Affairs and later Academic Affairs, with a lagniappe year as Chief of Staff of Charity Hospital.

Retirement yielded wonderful time to study and paint.  Many paintings were shown on various websites but in few exhibitions.  New paintings are added from home studios in Harahan, LA and Snellville, GA at the rate of about one every two weeks.  The number of watercolor works now exceeds 350.

The artist hopes you enjoy the selection of paintings presented and regrets that he is willing to part with only a few of this selection. 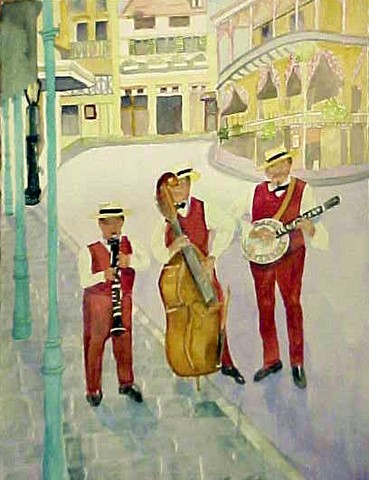