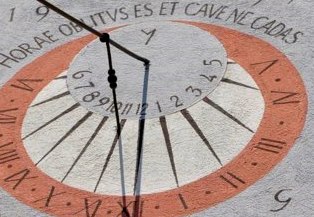 Have you been vaccinated lately? As an adult, the DPT vaccination "rappel" or "booster" is every ten years... more in today's story. Thank you, David and Susan Howell, for the photo, above (part of Saturday's Cinéma Vérité gallery... Don't miss it!
.

faire une piqûre à quelqu'un = to give somebody an injection

Je ne me souviens pas de ma dernière piqûre contre la diphtérie, le tétanos ou la polio. Et vous? I do not remember my most recent injection for diphtheria, tetanus, or polio. What about you?
.

According to a vague notion that has surfaced in the forefront of my brain, it is time, once again, for a children's vaccination. High time!

I sklunk into the doctor's office like Mère Indigne, but our family physician quickly puts any misplaced guilt to rest. "Ne vous inquiétez pas." Apparently, I am no later than the average French parent.

Thirteen-year-old Jackie takes a seat on the vinyl-covered examination table. The doctor has just yanked away the wrinkled paper cover from the previous visitor, replacing it with a fresh paper.

After darting around the eclectic room (an extension to the doctor's private home) Doc returns, having produced a piqûre. I automatically look the other way and advise Jackie to do the same. Doc agrees, but Jackie can't help herself. One understands, after all: who can resist the natural instinct to keep one's eye on the enemy?

I remind Jackie that she won't feel a thing ... thanks to the topical anesthetic or "numbing" EMLA patch I stuck on her upper arm one hour earlier.

And, just as hoped, in the time it takes Jackie to ask "Est-ce que ça va me faire mal?" the doctor is already tossing the syringe with the needle into the special wastebasket.

I hold my breath as the doctor counts, with the help of the fingers on her left hand.

Ouf, I let out a sigh of relief. "But why 'five'"? Aren't they different, the vaccinations? " I ask, looking at the foreign names in the health-history book.

My question sets the doctor counting again, this time aloud, sans doigts. I realize she is counting the age and the corresponding vaccination (one at three months, one at 18 months, and one every five years thereafter... Voilà, cinq!)

And when I point to the strange and differing "vaccinations" in the health record, Doc explains that those are simply vaccination brands: "Pentacoq", "Revaxis", "Infanrix"....

Such names had heretofore conjured up in my mind mysterious potions for mysterious diseases. Turns out they are, basically, the same group of three vaccinations (the ones with the "coq" ending have the anti-coqueluche (Whooping Cough) vaccination to boot.

The next rappel, Doc explains, will be in Jackie's 18th year, and then every 10 years thereafter.

I am struck by the "every ten years" part... in time to factor myself into this equation. I hadn't thought about the dreaded "booster" shot since waiting--tetanisée, paralyzed with fear--in a line of shaking classmates... sometime (just when???) back in grade school.

"Does that mean I need one too?" I ask our doctor.

"It would be a good idea!" Doc replies.

"But is it obligatoire?"

"No," she admits, it is not mandatory. At my age it is facultative, or optional. But it only takes a few frightful examples, and the reminder of increasing world migrations (here, the doctor cites the increase of refugees) to convince me.

As the doctor scribbles a prescription for Revaxis, she hesitates:

"I forgot to ask... Would you like me to prescribe one of those no-pain patches for you, too?"

Le Coin Commentaires
How to you feel about adult vaccination? Did it, as it did for me, conjure up the idea of a voyage to a Third World country (something needed only for such a trip), or have you, too, been wondering lately about your own health records?

What do you think about those "facultative" vaccinations?

Also, are you good at keeping health records? And do you have a special "records book"? Thank you for participating in today's discussion in the community corner. Click here to access the comments box.

Elle est bien à jour = she is well up to date

Bilingual Poem....
Thanks to Patti and "Dnny" for translating this beautiful poem... click here to see the poem and to add your own translations or suggestions. 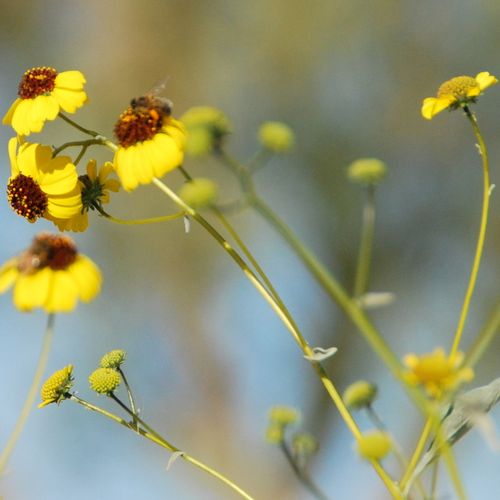 Some say bee piqûres aren't all that bad. What say you? What about any natural paths to immunization? Do they exist? Comments welcome in the comment box. Click here.

in At the Doctor's, Guilt, Health, Vaccinations | Permalink | Comments (42)